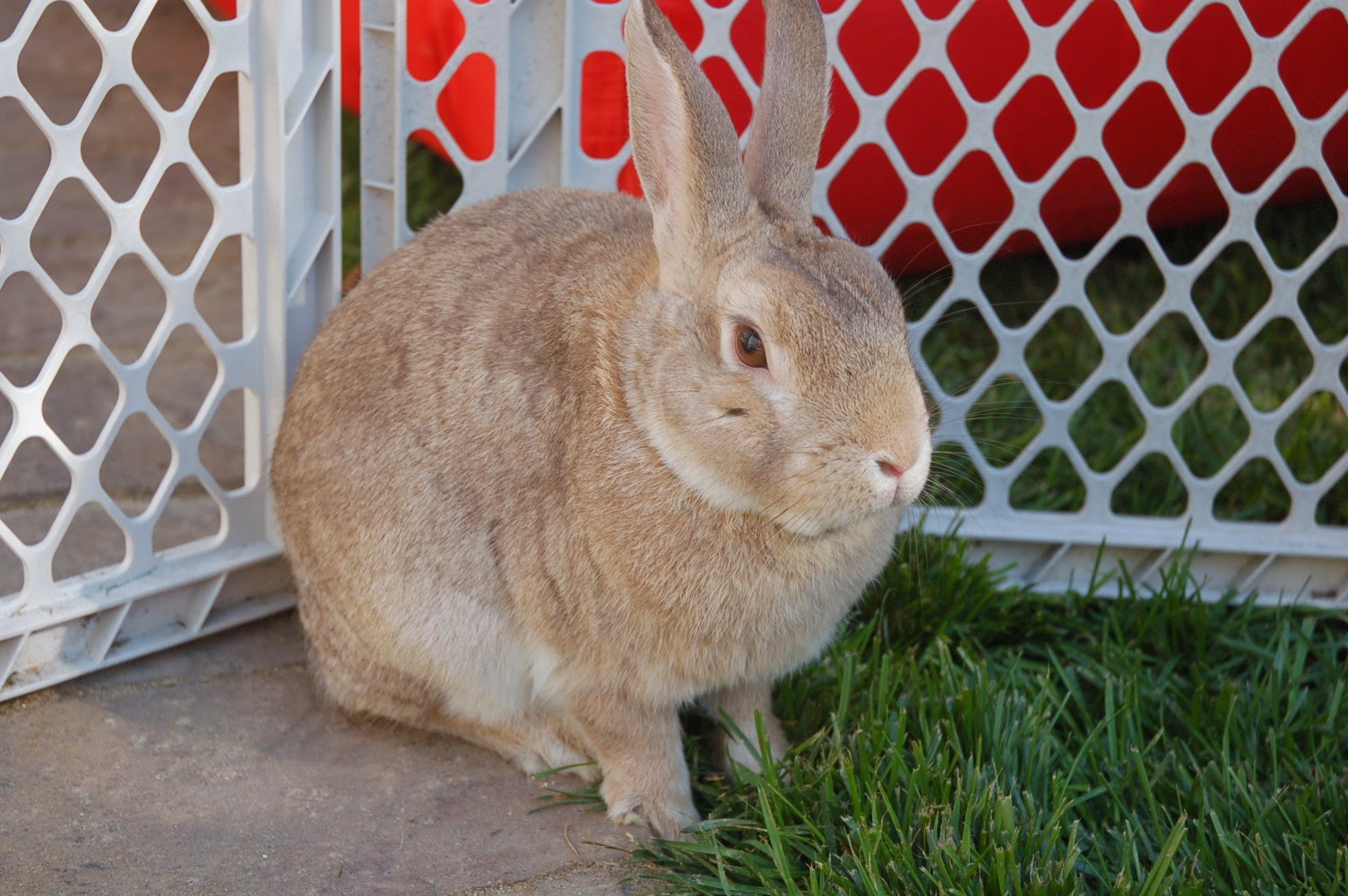 Problem with My Rabbit Alfalfa (posted to clickerbunnyandcritters yahoo group)

I don't know if this is appropriate for this list or not. I had a very disturbing incident with my rabbit Alfalfa yesterday that scared the dickens out of me.I have had him for three years. He was probably about six months old when I got him. I have never had a problem with him ever biting me. Even when he stayed with my sister and her family for a few months, which involves two very small children who handled Alfalfa regularly, there was never a biting or scratching incident.Sometimes he would scratch my hand, more like punching my hand with his nails, if I did something he didn't approve of like removing a toy to clean his pen. And the grunting sounds would go along. Those were very rare and far between and would last for a second or two at the most.About three months ago I got a new rabbit, named Silver. My original intention for Silver was for an eventual friend for Silver. Well, so far, I can't leave them alone because Alfalfa tries to hump and attack Silver. Both are neutered males and are identical in size and shape. Just the color is off a bit. Yesterday, I went to clean Alfalfa's pen, while Silver was in the large exercise pen. Alfalfa had taken his dirty litter in his box and spread it all over his pen. This wasn't the first time, but it has been many, many months since he has done that, and never to the extent he did yesterday. This time he practically emptied the whole pan. Since I couldn't move Alfalfa into the larger ex pen because Silver was in there, I just tried to shift Alfalfa around the pen to clean up the mess. He suddenly bit and scratched my hand repeatedly and started in a frenzy running around the pen grunting and carrying on. I tried to block him in a corner of the pen with a high object and he tore at the object with his claws and tossed it to the side and continued to attack my hands. I tried again to block him in the corner with a larger board, and he tore at the board and then jumped it, again attacking my hands and running around.I finally got a hold of him and picked him up and put him into a small transfer cage I use and keep to take him places. He continued to carry on in there, tossing the hay around and grunting and running around. After several minutes he calmed down and relaxed. He has not done that since and he was fine when I cleaned this morning. Thankfully, no litter tossed around. Everything was fine. Have other people seen this in rabbits? Thanks.


Responses:
"How scary for you! I'm sure there are more knowledgeable people on this list about bunny behavior but I recently introduced a new rabbit into my rabbit room (a rescue I just couldn't refuse) and the other buns' reaction to him is so violent I've had to double gate everyone so they can't fight through the bars. There's also been a lot more male "posturing"--digging in the litter boxes, tearing up paper and generally just making messes everywhere.
I know rabbits are extremely territorial and they do seem to redirect their aggression like dogs do. Before I put up the double ex-pens, whenever the new guy would come near my bonded pair's pen, they would go into a frenzy and attack each other. Now things have settled down, but I do take great pains to keep the bunnies separate because I don't want everyone so stressed all the time. Another thought I had was that maybe you had Silver's scent on your hands when you reached into Alfalfa's cage and he went into frenzy mode. My wild boy Philippe did this once when I had to catch him to take him to the vet for an emergency. He just went out of his mind reactive. It was very scary. And ever since then I've worked very hard to teach him to go in his crate on cue so I don't ever have to corner or grab him like that again. I'm pretty sure that when you went to block Alfalfa, in his over-threshold state, he perceived it as a full on attack and responded in kind. One thing I do with Philippe that helps avoid confrontation when I need to reach into his cage is I give him a nice slice of apple to munch or a barley biscuit first. That way he has something to do while I clean up. It also seems to build more positive associations with me reaching my hands in. Good luck! I'm sure others can give you some suggestions about how to improve relations between your two guys. Bonding is not something I've been too successful at myself. Hence I am the queen of management! :)"
And:
"Yes, all this is very common.  Rabbits are very territorial by nature.   The litter box mess, biting and grunting is all letting you know he’s not happy with Silver being part of the family.  My bunnies went through something similar recently when I brought another bonded pair of bunnies home.  The mounting/humping is a dominance thing.  My Dutch bunny still does it to his female mate every now and then even though they are both fixed.
Here’s some more information about having two rabbits and bonding at House Rabbit Society:
http://www.rabbit.org/journal/3-4/two-rabbits.html
http://www.rabbit.org/journal/4-4/tough-bonding.html
If you google bonding rabbits, I’m sure you’ll find more information on the internet.
Have you joined www.Bunspace.com?  It’s free unless you want to pay for extra frills.  This is a great place to post questions and learn/socialize with other bunny owners."
Posted by Renting With Rex at 2:41 PM 1 comment:

Posted by Renting With Rex at 11:04 AM No comments:

Posted by Renting With Rex at 8:36 AM No comments:

Here is a great set of bunny care videos from the Marin Humane Society.

http://www.marinhumanesociety.org/adoptions/scavideos.html#rightpet
Posted by Renting With Rex at 8:25 AM No comments:

Finally figured out a little bit of Alfalfa possible breed

One knowledgeable rabbit person said that he looked like a Dwarf mixed with a Creme D'Argent. I don't have to think he is mixed with a wild rabbit anymore.

History
The Creme D'Argent originated in France in the mid- to late-nineteenth century, where they were quite popular for their unusual fur. In the 1920s and 30's, Creme d'Argents were exported to the United States from France, Germany and England. (The first rabbits of the breed were brought to this country in 1924 or shortly before.) Although the breed struggled at first, their lovely coloration appealed to American fanciers.

Today, the Creme d'Argent is a rare breed. The American Livestock Breeds Conservancy, an organization devoted to breed preservation, lists the Creme d'Argent on its "Watch" list. At the time of this writing, fewer than 100 Creme d'Argents are registered every year in the United States. Only 43 animals were shown at the 2006 ARBA National Convention & Show.

The Creme D'Argent is to have a very deep hind end and full loin. They should have a well rounded top line. The uniqueness of this breed is their color. Near the upper portions of the body they are to be a creamy white color, with orange casting. However, lower portions of the body must exhibit a much richer and brilliant orange color.

Like most large breeds, Creme d'Argents tend to be gentle. However, the prospective owner should be alert for aggressive behavior, especially in females. The majority of Creme d'Argents are friendly and likeable though.
Posted by Renting With Rex at 4:11 PM No comments:

Finally, after almost 11 months, I was able to pick up Alfalfa from my sister's house yesterday. Her daughter changed him name to "Bun Bun." I promised Alfalfa that he would get just as many veggies and fruits as he got at their house. I don't even eat that many. I will have to adjust my diet.

Now everybody is back together again and in a new home!
Posted by Renting With Rex at 1:06 PM No comments: 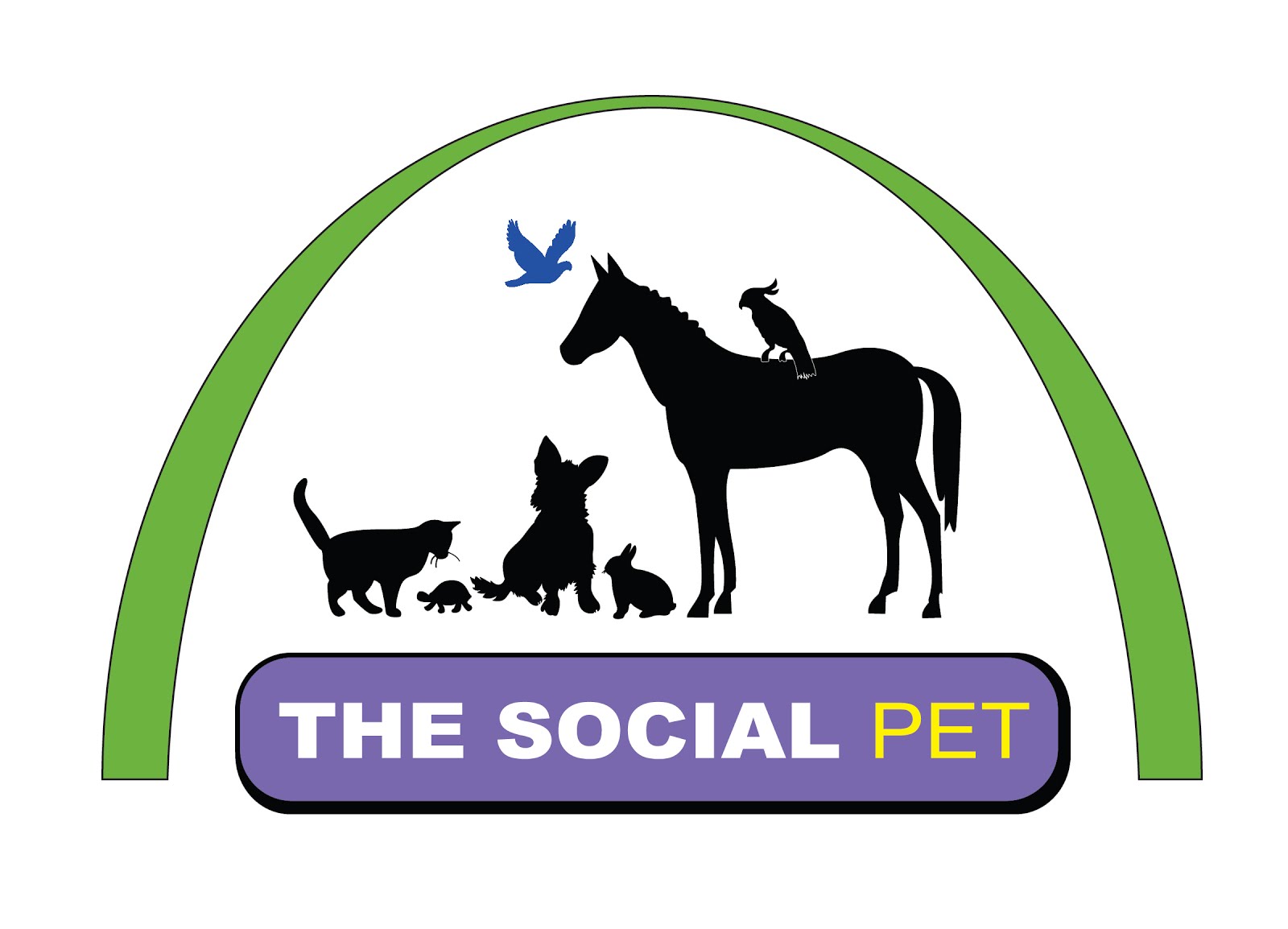